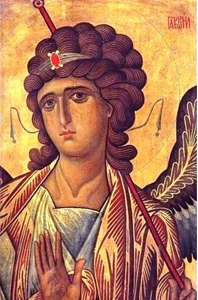 A sequel to the landmark catalogue The Glory of Byzantium, this magnificent book features work from the last golden age of the Byzantine empire. During the last centuries of the "Empire of the Romans", Byzantine artists created exceptional secular and religious works that had an enduring influence on art and culture. In later years, Eastern Christian centres of power emulated and transformed Byzantine artistic styles, the Islamic world adapted motifs drawn from Byzantium's imperial past, and the development of the Renaissance from Italy to the Lowlands was deeply affected by Byzantine artistic and intellectual practices. This spectacular book presents hundreds of objects in all media from the late thirteenth through mid-sixteenth centuries. Featured in full-colour reproductions are sacred icons, luxuriously embroidered silk textiles, richly gilded metalwork, miniature icons of glass, precious metals and gemstone, and elaborately decorated manuscripts. In the accompanying text, renowned scholars discuss the art and investigate the cultural and historical interaction between these major cultures: the Christian and Islamic East and the Latin West. Continuing the story of the critically acclaimed Glory of Byzantium: Art and Culture of the Middle Byzantine Era, A.D. 843-1261, this book, the first to focus exclusively on the last centuries of the Byzantine era, is a highly anticipated publication that will not be superceded for generations.