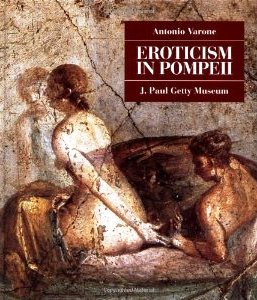 Since its discovery in the middle of the eighteenth century, Pompeii has fascinated scholars and non-experts alike. The thrill of finding the ancient city-buried by the eruption of Mount Vesuvius in 79 AD-was heightened by the rich history of this Roman town and her people. These four books-official thematic guides to the archaeological site-delve into the life and culture in Pompeii by exploring scenes depicted in the city's copious artwork, including frescoes, sculptures, and mosaics.