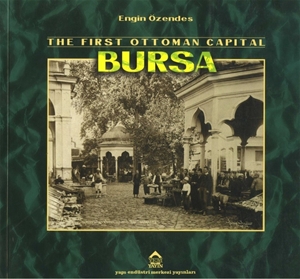 I discovered Istanbul during a journey to the Orient in the early 1960s. This first encounter soon developed into a passionate relationship. In those days, Istanbul still preserved its pre-war aspect and character. Many witnesses of the days of the Empire were still alive. The dramatic changes of an accelerated historical process were yet to come. Every passing year, however, brought new mutilations and transformations which compelled me to look back at the past. Soon, my only concern was to discover what Istanbul might have been like in Ottoman times. (Preface)