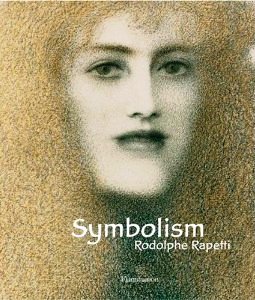 The result of over ten years of research, this work offers a new analysis of European Symbolist art. It situates the Symbolist artistic movement in its historical context-industrial Europe at the end of the nineteenth century-and retraces its links with the evolution of ideas, particularly in literature. This work includes new, rare, and previously unpublished archival documents among its sources, alongside a large number of iconic and lesser-known Symbolist images, all carefully analyzed and beautifully reproduced in color.Symbolism had a huge impact on the arts and literature of its day, but also prefigured numerous aspects of modern art from Abstraction to Surrealism. Symbolist artists sought to merge the cultural spheres of art, painting, and poetry through color and line. Works by key figures-including Pierre Puvis de Chavannes, Gustav Moreau, Ford Madox Brown, Edward Burne-Jones, Dante Gabriel Rosetti, and Paul Gauguin-illustrate the Symbolists' fascination with eroticism, perversity, mysticism, religion, and the occult.